30th anniversary of DIN, DIN, subsidiary of the CCPA Group :

This autumn DIN is celebrating its 30th anniversary! (Re)Discover its history and some images on the occasion of the anniversary of the creation of our Portuguese subsidiary.

The DIN company, based in Portugal, was created on 19 September 1988 under the name of A. PRATA Aditivos Alimentares. In 2001, it officially became D.I.N Development and Nutrition Innovation, SA, based in Santa Comba Dão.

In July 2016, DIN was acquired by the French CCPA Group, which specializes in animal nutrition and health and has production units, laboratories, experimental research centres and customers all over the world.

In 2018 our subsidiary DIN celebrates its 30th anniversary:

Some pictures of the company to discover (again): 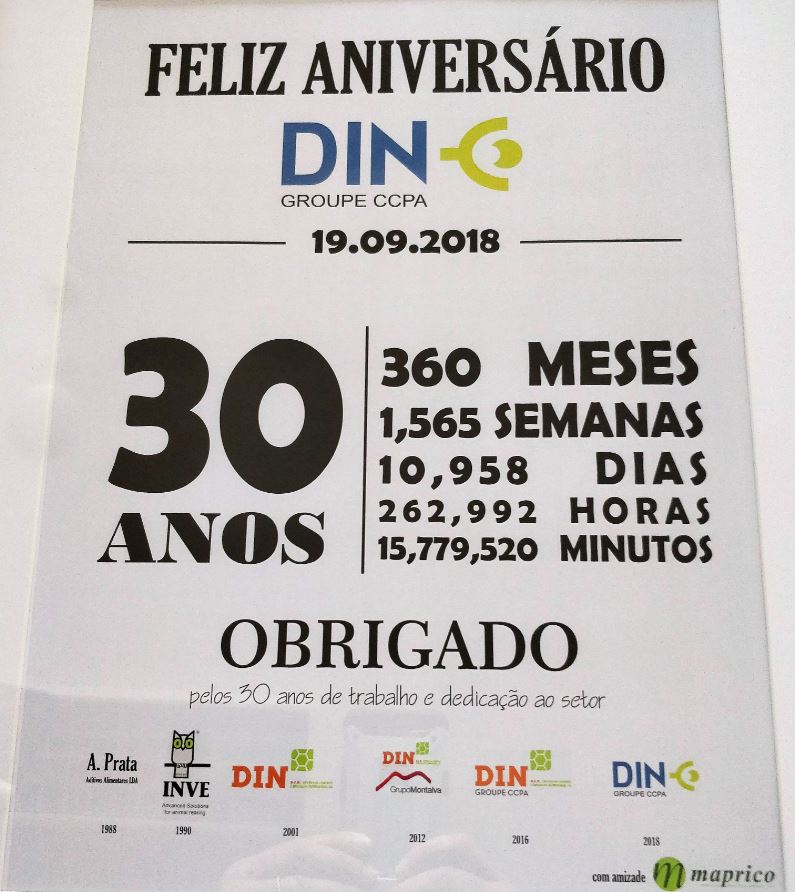 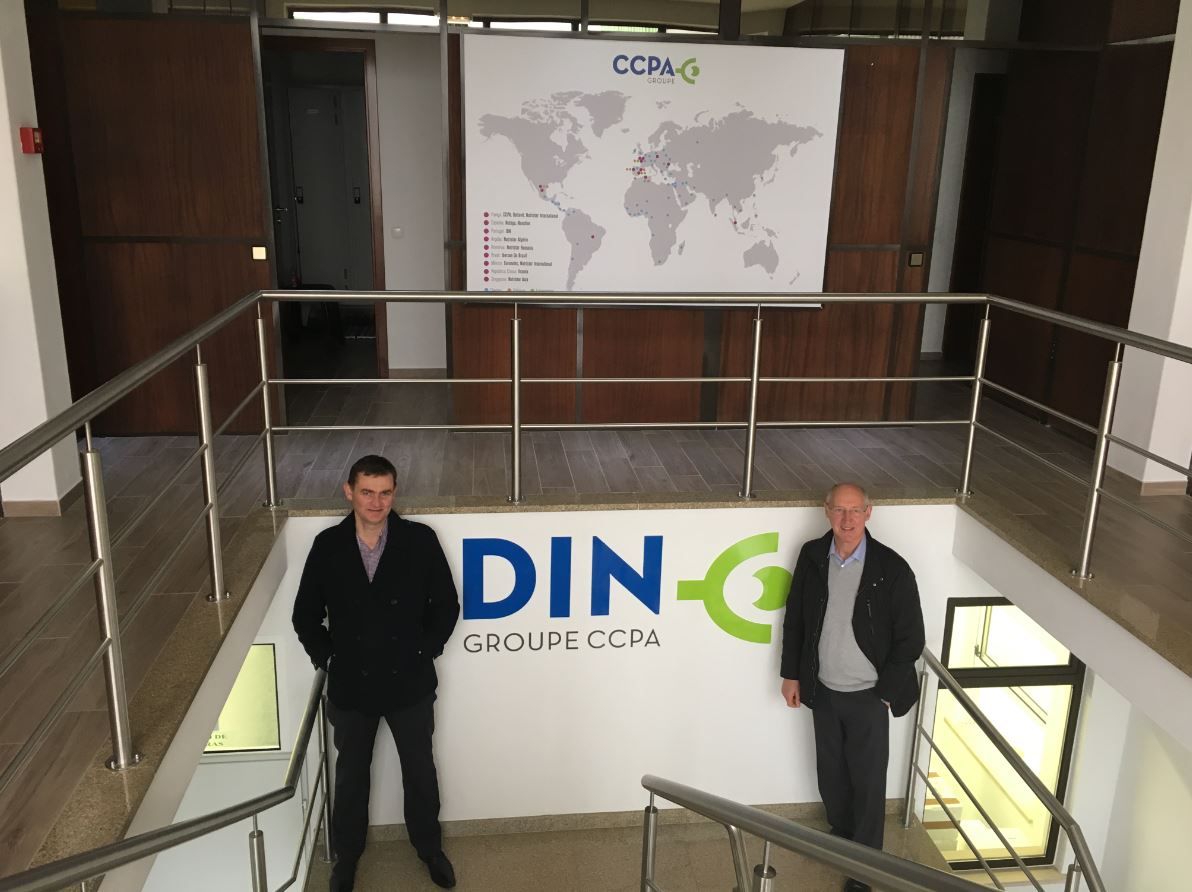 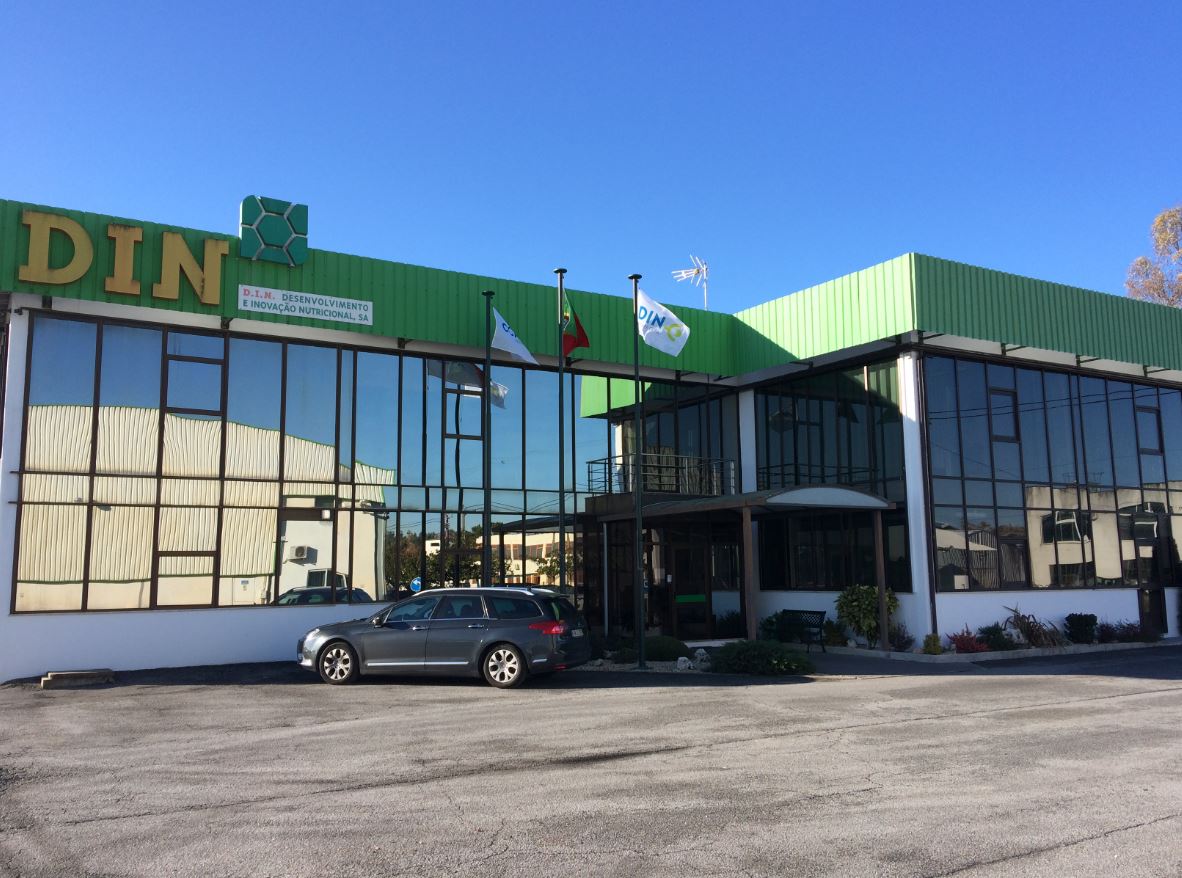 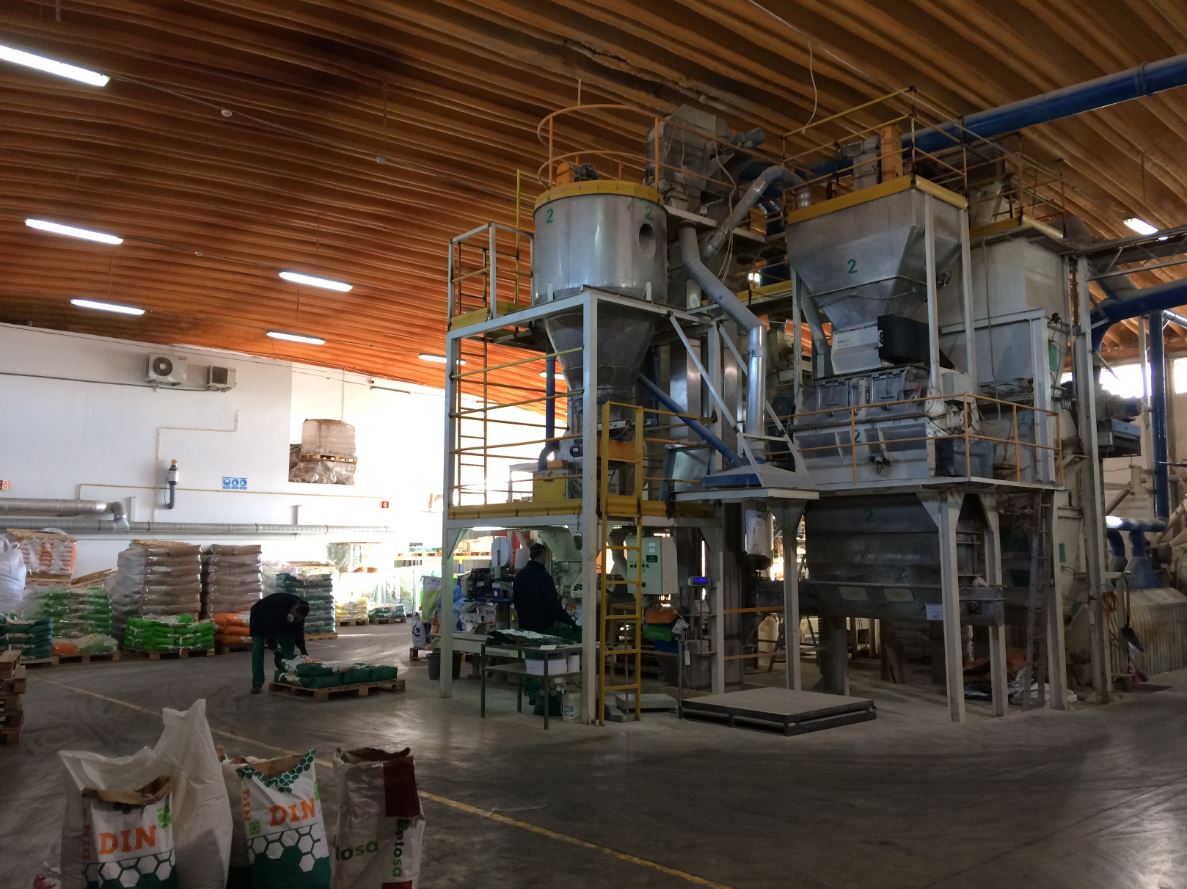 The subsidiary seen from the inside - factory​

During the 34th edition of the Oscars of Ille-et-Vilaine, which took place on 13 February in Janzé, the Oscar in the International...

After 10 years of collaboration, the CCPA Group and BETA TARIM have decided to join forces to better serve the Turkish animal nutrition market.

DIN’s Day - A way to celebrate and work

DIN, CCPA Group’s Portuguese subsidiary, celebrates the 2° edition of « DIN’s DAY », an internal event in which all the company's...

The CCPA GROUP on social media